A Colombia based Spanish ophthalmologist Mr. Jose Barraquer is considered as the inventor of lasik procedure. He has first applied this procedure in his clinic in Bogota, Colombia in the middle of last century. He has used microkeratome to cut the thin flaps of the cornea to alter the shape. This technique is known as keratomileusis. He has also developed this procedure which was helpful for long-term result. Radial Kerototomy (RK) is the further development of the LASIK procedure which was invented in 1970 by Svyatoslav Fyodorov. Following the RK, Photorefractive Keratectomy (PRK) was introduced in 1983 at Colombia University by Dr. Steven Trokel. Then excimer laser was used to ablate corneal tissue for the correction of optical errors like myopia, hypermetropia and astigmatism as a advancement of PRK. LASIK was first applied in the United States in 1989, but before that it was implemented in other countries. Faster lasers, larger spot areas, bladeless flap incision, intra-operative tachymetry, and wavefront-optimized techniques have improved the reliability of this procedure significantly.

Dr. Jose Barraquer, a Colombia based Spanish ophthalmologist, the great inventor of lasik procedure by using the Keratomileusis technique. 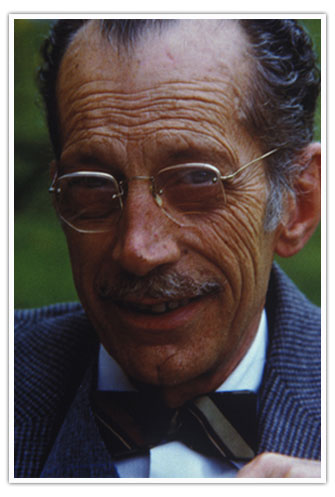 After the RK, Photorefractive Keratectomy (PRK) was introduced in 1983 at Colombia University by Dr. Steven Trokel.