Almost every teenager knows the horror and embarrassment of acne. Luckily, most teenagers don’t need to spend a fortune on prescription medications to relieve their acne symptoms. Many extremely effective products are available in over-the-counter creams, gels, and masks.

When you think of sulfur, you probably think of driving by a stinky sulfur plant and holding your nose for dear life. You probably don’t think of acne treatments. But, sulfur can actually be used as an effective treatment for pimples and blackheads.

You may have studied sulfur in chemistry class without knowing that it could help fight your acne. Sulfur is a chemical element which is symbolized by the letter “S” on the periodic table. It is known for its bright yellow color and stinky “rotten egg” aroma. Though this may not sound appealing, sulfur has been used for centuries to heal skin problems. In ancient Rome, citizens often bathed in sulfur springs to treat a variety of skin irritations.

Sulfur is a naturally anti-bacterial element, which makes it perfect to rid your face of pesky bacteria that can cause pimples. It also is known to help the skin shed pore-clogging dead skin cells and leave the skin soft and supple. Most importantly, sulfur is an anti-inflammatory agent, so dabbing a face cream or mask made of sulfur on a particularly large or red pimple causes the pimple to become less noticeable in a matter of minutes. 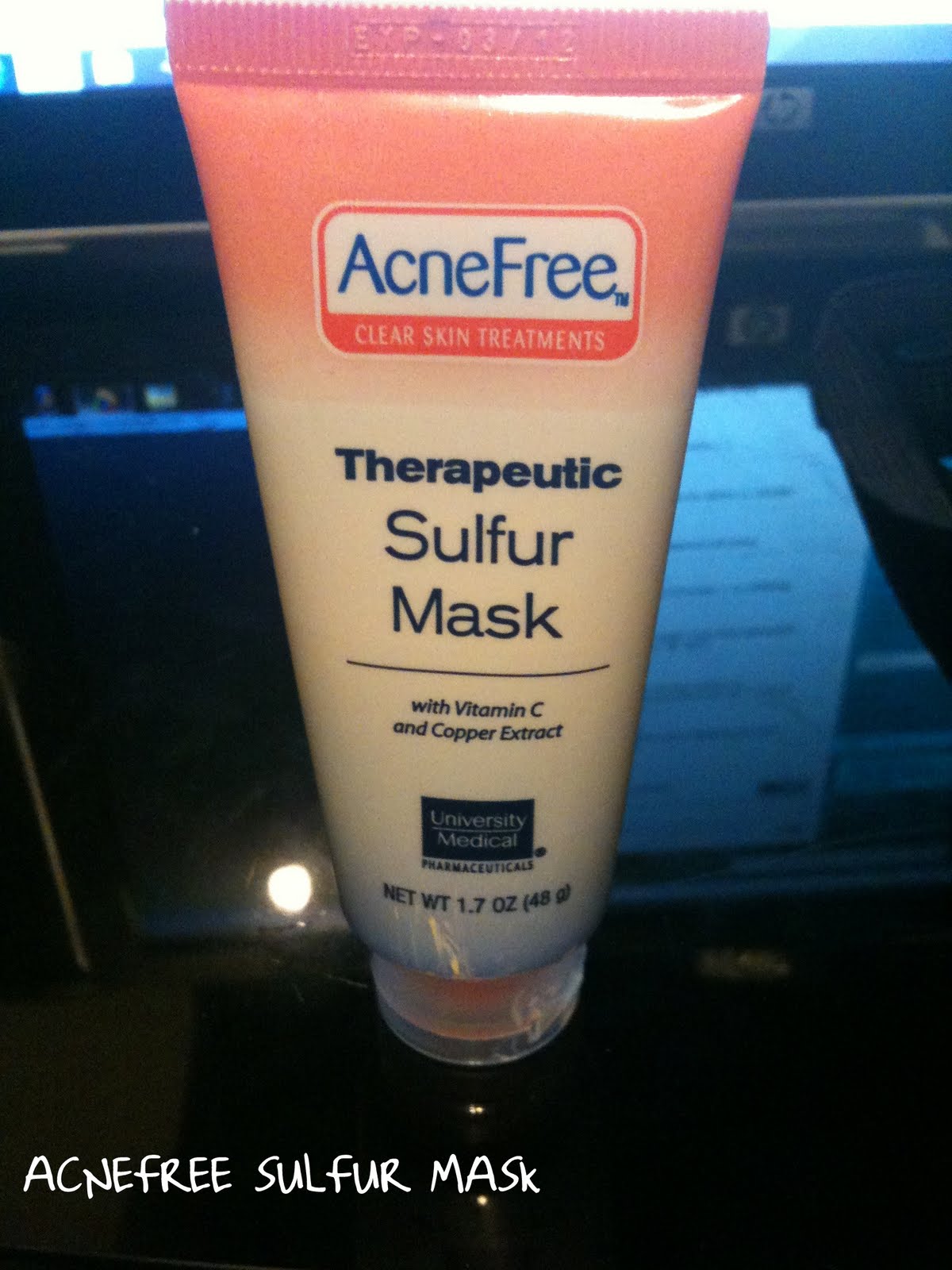 If you are into the organic movement, sulfur may be the best thing for you to treat your acne because unlike some other chemical products, sulfur is organic. Most over-the-counter products use concentrations of 3% or 6%, but a few maximum strength products use 10% sulfur. Sulfur is especially good for those with sensitive skin because it is less irritating than other medications; however, because of this, it is usually only effective for mild acne. If you have more severe acne, sulfur products may not help, in this case, you may pay a visit to your local skin care expert or meet the Singaporean well experienced dermatologist Dr.Chee Yew Wen.

This Anti acne soap is containing 10% of natural volcanic sulfur